Visit our church this Sunday 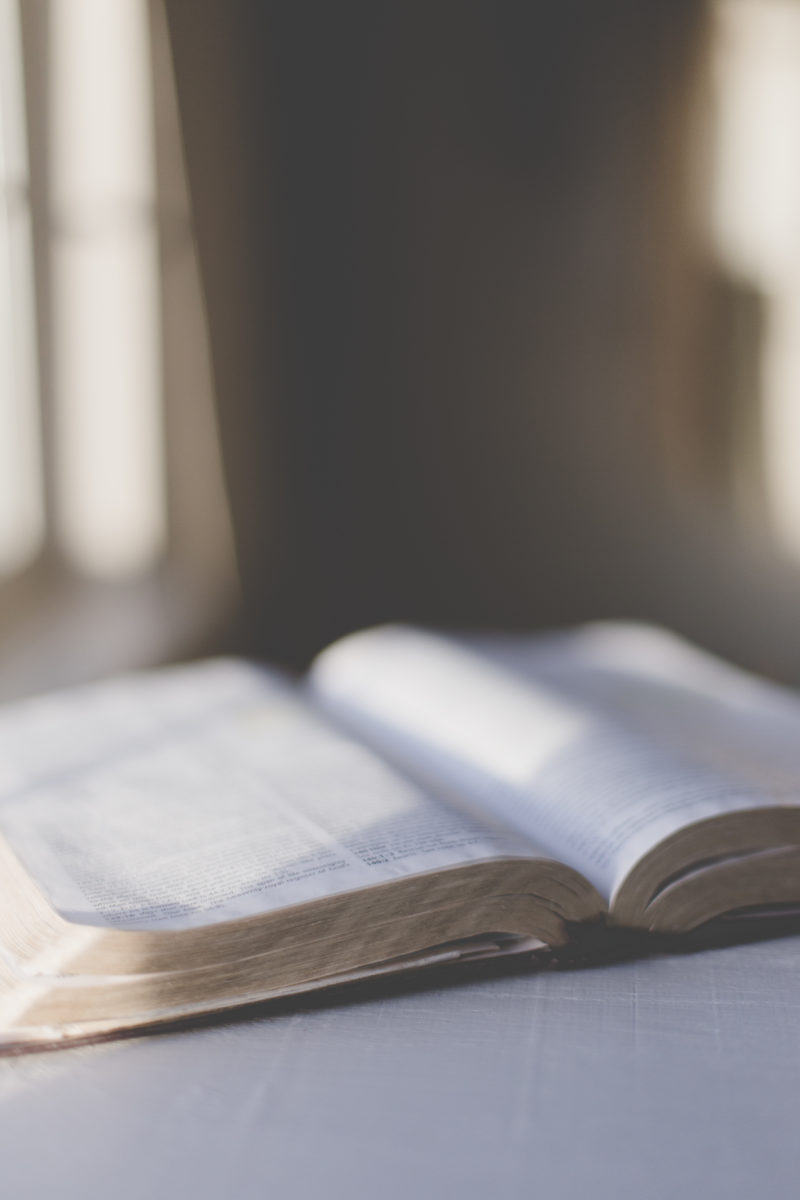 Valley Bible Baptist Church is a Christ-centered, Bible believing, family centered church with a vision to reach unselfishly into the community and into the world with the Gospel of the Lord Jesus Christ.  We believe in God’s power to change lives, “that if any man be in Christ, he is a new creature- II Corinthians 5:17” Jesus makes a difference in people’s lives, in their homes, and in their community.  As such, our goal is to bring the good news of Jesus Christ to the Española – go to the Española Valley in hopes  that by His power many will accept God’s free gift of Salvation.

We strive to live out our calling to share Christ and build believers. This is our goal in everything we do, including Sunday School, Sunday morning service, Wednesday night Bible Study, Christian School, Bible College, and fellowship times.

We are an Independent Baptist Church that loves the Lord. We are a soulwinning and missionary minded church. We are a simple church that still behaves in the power of prayer. We use traditional hymns and songs in worship. We still worship. We still believe that old-fashioned preaching works. When the Word of God is preached, just like it was in the old days, sinners will come to the saving knowledge of Jesus Christ and the saints of God will be exhorted to lives of holiness.

Our motto at VBBC is, “The friendly church that takes a stand.” We invite you to visit with us and we will be glad to answer any question that you might have.

Pastor Brian McMath grew up in New Mexico, raised on a farm near Estancia. He was saved when he was a junior in high school. After graduating from High School in estancia, he attended Bible College in Oklahoma. It was in college that he met his wife, Sonia. They were married on August 3, 1984. God has blessed them with six children, all actively involved in serving the Lord.

After graduating from college, Pastor and Mrs. McMath remained in Oklahoma for a time. They worked on staff t Maranatha Baptist Church in Shawnee, Oklahoma. Pastor McMath served as Principal of the Christian School in the church and Mrs. McMath worked as a School Supervisor. They also worked with the youth and music.

Valley Bible Baptist Church extended a call for Pastor McMath to pastor the church in February 1988. The McMath moved to Espanola in March of that year and began ministry on March 20, 1988.

Valley Bible Baptist church was established in December 1974. Brother Rylan Millet was sent by Temple Baptist Church of Santa Fe, New Mexico, then pastored by Brother Bill Whitehead, to plant VBBC. The church was located on the west side of Española.

In 1986 the church purchased three acres of land in Arroyo Seco, and construction commenced on a 5,000 square foot facility. That building was dedicated in May of 1987.

Pastor Brian McMath became the fifth pastor of Valley Bible Baptist Church in March 1988. Since that time, God has continued to add to the church such as should be saved.  The land and building were completely paid off in the early 1990s. The church has remained debt-free from that point. God has blessed with acreage added, a parsonage purchased in 1991, a new 17,000 square foot facility completed and dedicated in 2014, staff housing purchased in 2019, and a home and land purchased for the future Bible college facilities in 2021. All of this has been accomplished without debt.

In addition, the church has continued to increase in giving toward worldwide missions. The church currently supports 100 missionaries and gives over $200,000 annually to world missions.

We believe that Jesus is coming back soon. The harvest will soon be past, and we reapers taken home. Our generation has the greater opportunity of any generation.

It is our desire that the world might know that God is a living God and that this might be manifest through Valley Bible Baptist Church.

This vision begins with our own valley, our Jerusalem. Our task is not completed united every person within our reach has an opportunity to hear the Good News of Jesus Christ, but it does not stop with our valley. We are actively involved in planting churches through Northern New Mexico. Many towns and villages need a solid Independent Baptist Church. But our calling goes even farther, to minister in the regions beyond to the uttermost part of the world. We are seeking and praying to train labourers for ministry both at home and abroad, that all the world might know that Jesus is Lord.